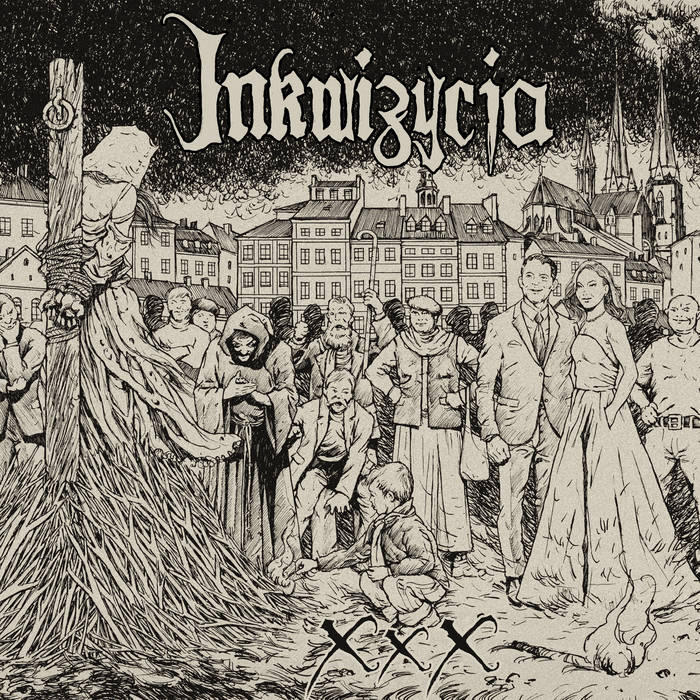 Inkwizycja (in english: Inquisition) is a Polish hardcore/punk band formed 1989 in Kraków. In 1991 they released the first DIY punk record from Poland, "...Na własne podobieństwo...", on the label Nikt Nic Nie Wie. They were one of the most popular bands in Poland’s punk scene of the 90's. One of their concerts was banned by a local bishop who was angered from seeing gig posters in his town. ... more

Bandcamp Daily  your guide to the world of Bandcamp

New sounds from Mavi, Ivy Sole and Moderator, plus AJ The One joins the show, for her latest release